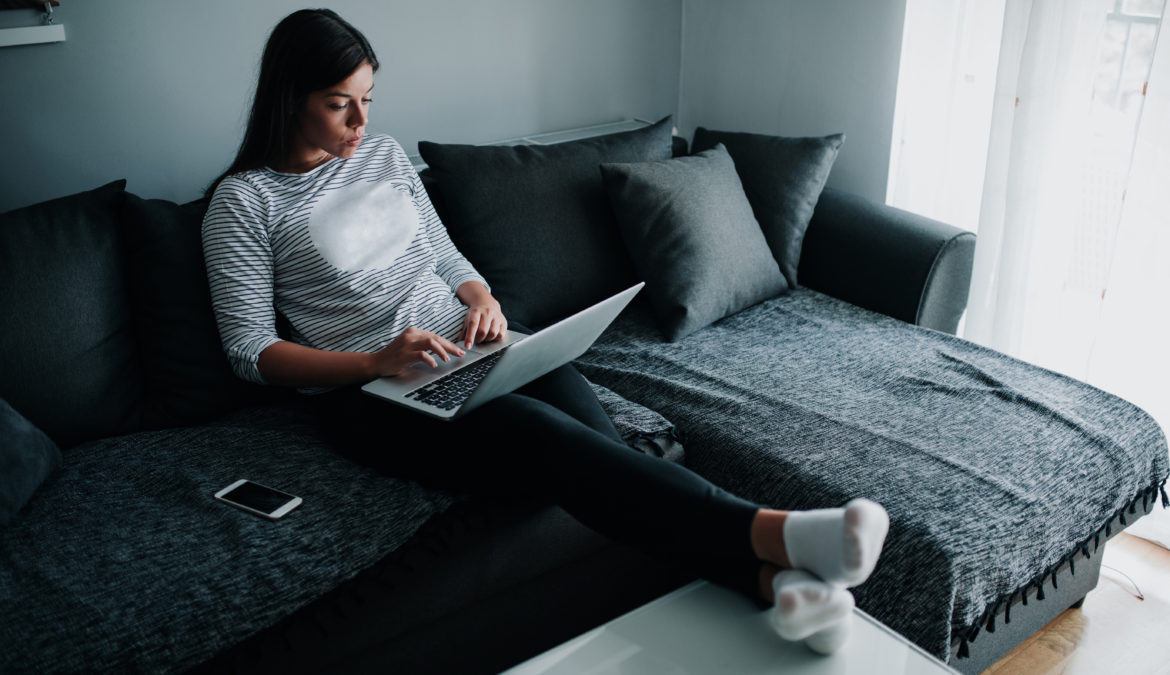 Today’s Daily Update attempts to catch up on the last few weeks with the following articles you may have missed.  Since there are so many articles (some will make you remember 9/11’s terror and some will hopefully make you realize how great our America is) I’ve kept commentary to a minimum.  For those who did not know the late Paul Harvey (perhaps the original Rush Limbaugh), there is an awesome link at the end.

What Made Them Do Their Duty? At the Twin Towers, cops and firemen showed they really were New York’s Finest, New York’s Bravest.

Protecting New York/Born in the ashes of 9/11, the NYPD’s counterterrorism program remains the envy of the world.

9/11 memorials are a reminder of how far the country has fallen: Devine.

Deroy Murdock: Nice guy Joe Biden has morphed into a mean man who is calculating, callous and cruel.

‘Build back’ blunder: The U.S. economy is worsening under Biden’s watch.

Biden’s Ammunition Ban Is Part Of The Left’s Plot To Disarm Americans.

Unpacking the first eight months of the country’s most self-destructive presidency.

How Kabul became an evacuation bottleneck and a prime terror target: The Last 96.

What Should the World Expect of Gifting Afghanistan to Fundamentalists?

This is President Biden’s bid to destroy our military by removing patriots and replacing with those who are “woke.”  Absolutely shameful action by the Commander-in-chief and those who will do their best to make it happen have a special place in Dante’s Inferno!!!!  Biden White House moves to oust Trump appointees from advisory boards.

Biden Is Stuck in a Bind of His Own Making.

Biden Letting China Get Away with Crime of the Century.

Is the U.S. Intelligence Community Putting the World at Risk?

Larry Kudlow opines on the Sum of All Fears and The Democrats’ Leviathan Is on the Loose.

Conservatives Can and Must Save America From Biden.

Democratic leaders betting Manchin will back down in spending fight.  I must ask, is the reason why they are betting on Sen. Manchin’s backing down because President Joe Biden appointed Gayle Conelly Manchin the federal co-chair of the Appalachian Regional Commission which pays $160,000 a year?  This is the latest regarding Sen. Joe Manchin:  Manchin says he can’t support Biden’s $3.5 trillion spending plan.  Good for him, one should respect a man who will not allow himself to be bullied by his fellow democrats; send him a message to stand strong, after all, it is your money they are talking about!  Hey Sen. Sanders:  It is your obsession with government spending that is not acceptable.     Last time I checked, you and I live in America, not your favorite communist Cuba!

Islam and Its White Slaves.

Texas Gets Election Reform Right, ‘Mainstream’ Media Gets It Wrong.

18 States Passed Election Reforms This Year. Here’s What They Did.

Texas Heartbeat Law Is Now in Effect. Here’s What You Need to Know.

Delta is Dying/New CDC findings show that we’re closer than ever to the end of the pandemic.

From National Review:  What Would Frank Say?

Justice Breyer issues warning on remaking Supreme Court: ‘What goes around comes around’

The Convocation Address You Will Never Hear Delivered.

Remembering Paul Harvey’s Optimism, Wisdom, and Common Sense.  Be sure to click on to his masterpiece “If I were the devil.”