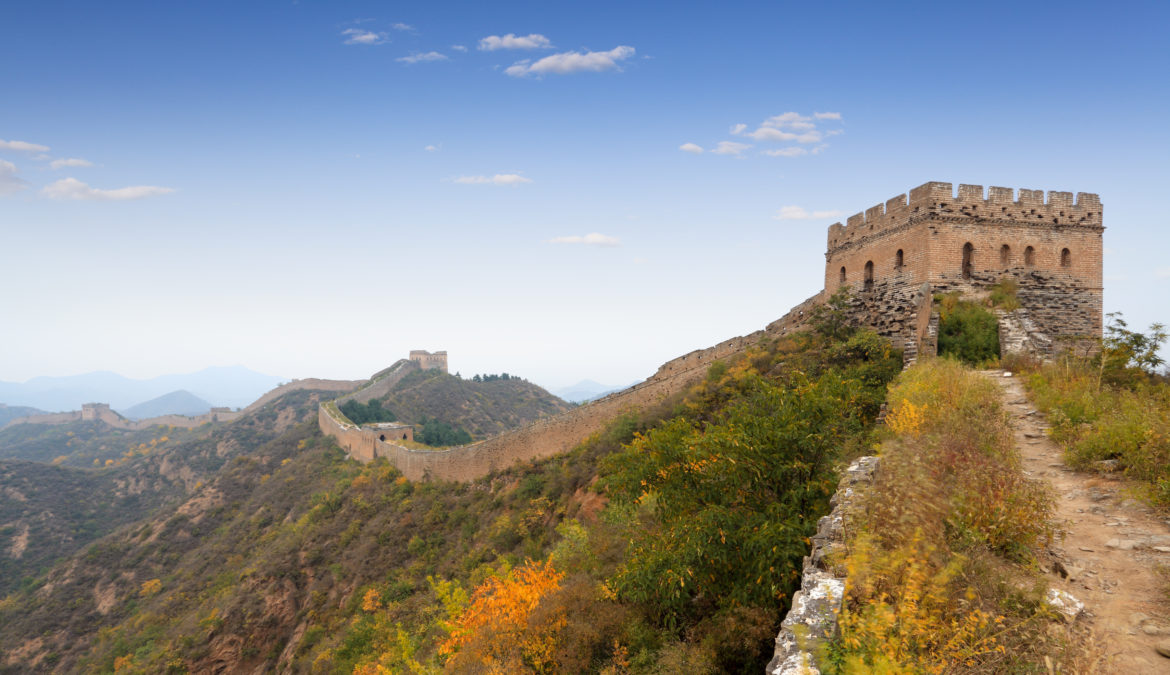 Gordan G. Change writes in Gatestone Institute: Biden: It’s Okay to Finance China’s Military.  Yes, you read that headline right.  This is a must read article that will hopefully enlighten Americans since the main stream media fails to report on the real dangers of President Biden, and his family’s, ties to China.

Public warned of Equality Act’s devastating impact on children, Christian liberties (HR 5).  Please contact your Member of Congress (scroll down to New York) and ask them to vote NO on this bill.

How ‘Equality Act’ (HR 5) Would Impose Transgender Ideology on Everyone.

From the Washington Times:  Biden a dark money puppet.

The chink in Emperor’s armor is getting bigger and bigger as Fox News reports the latest disturbing allegations.  (Fortunately, Fox News still has its voice despite the calls to cancel it.)  The Washington Free Beacon has also picked up the latest problems facing Gov. Cuomo.

What exactly are uber-woke educators teaching our kids?

File this under “Misleading headlines:” Working Families is only New York party to grow since November.  The Conservative Party grew by roughly 3000 voters across the state since last November and by about 6000 voters since last February.  While the Times Union focuses on just the Capital Region, the facts are we, the Conservative Party of New York State, are proud to note that we have almost 4 times the number of enrolled voters as the Working Family Party has throughout New York State.